Is a Federal “Ban the Box” Law Around the Corner? 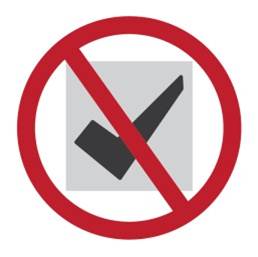 The Act provides exceptions for “sensitive positions,” including those in which a prospective employee would have law enforcement or national security duties, or access to classified information.

The “ban the box” reform movement continues to attract the attention of legislators throughout the country. Nineteen states and more than 100 cities and counties have enacted similar legislation.  In addition, over a dozen cities and 7 states—Hawaii, Illinois, Massachusetts, Minnesota, New Jersey, Oregon and Rhode Island— have extended such legislation to private employers.

Employers should take notice of applicable laws in each of the jurisdictions in which they operate, including at the municipal level, in order to ensure compliance with “ban the box” regulations. Employers are also advised to seek advice from experienced counsel both prior to conducting criminal history and background checks and before taking adverse employment action based on the results of criminal history and background checks.